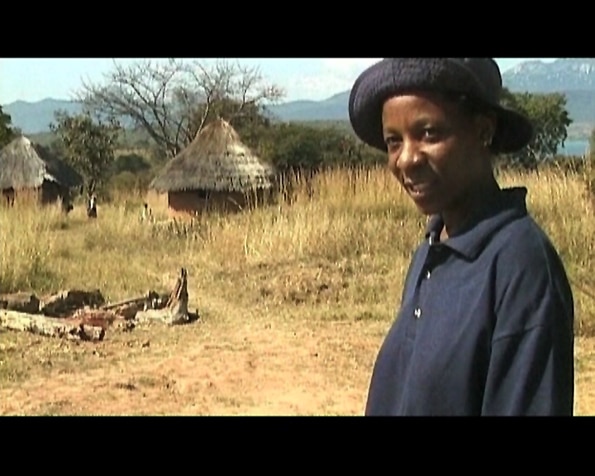 FORBIDDEN FRUIT tells the story of the love of two women, Nongoma and Tsitsi, who live in the rural area in Zimbabwe. Because a lesbian relationship is a big taboo and her secret affair is exposed, Nongoma is forced to flee the village to the city. Tsitsi’s family is convinced that she is possessed by a bad spirit.
After two years, the two women meet by chance in Mutare again…

„…graceful… the most gutsy film to be shown at the Berlinale.“ (Planetout.com)

„What is most remarkable about FORBIDDEN FRUIT is its range of appeal.  It opens rural life and village politics in Zimbabwe to a new understanding, which is reconfigured by the love shared by the two women protagonists. To a society hostile to that love, the film responds neither with pleas for tolerance nor condemnation; instead, FORBIDDEN FRUIT exploits passion in the service of transformation. The inventive reconstruction of that love story breaks the barriers of genre, too: this is a docu/dramatic and moving call to queer, global solidarity.“  (Amy Villarejo, Cornell University USA)

„When one considers how few stories by and about lesbians come out of the African continent, it is very fascinating that this film ever got made and was even partially shot in Zimbabwe.  If you get a chance, do yourself a favor and check this film out.“  (Austin Gay & Lesbian International Film Festival 2001)

„We are told in the brochure that the entire cast resigned for fear of homophobic repercussions, leaving Maluwa Bruce to call on her family and friends to act some of the roles while she narrates the tale and partially acts the roles of both women. The result is a film, which feels underground and fearful – one is really left with the sensation of the work being carried out under enormously adverse conditions. Using a narrator also gives it the very African feel of the oral tradition – a little piece of history, it may not  be the best film ever made but it certainly breaks ground in a Zimbabwean  context.“ (Daniel Somerville at the 2002 Out in Africa Gay and Lesbian Film Festival / Johannesburg) 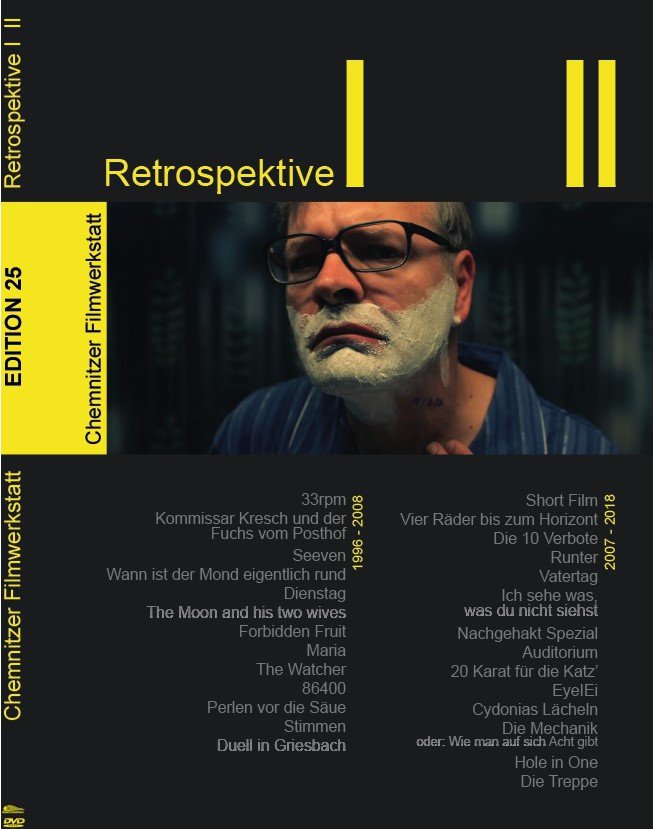 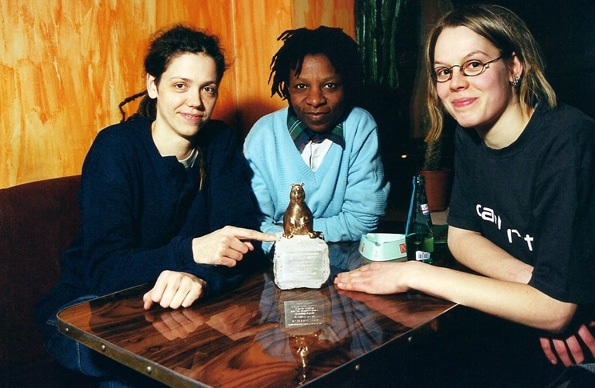